Mr. Blue feels the bile getting stuck in his throat, midway between, vomiting and chocking. At this point, passing out would be the gentleman thing to do; Mr. Blue stays frightfully awake.

The day has lasted for weeks, the week for ages; it’s been five days. Change never comes the way you want it to.

The sun was coming up. 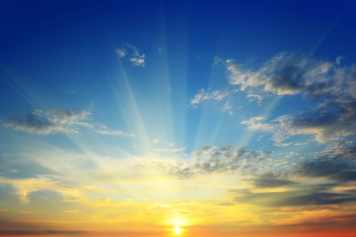 The sun was coming up. Mr. Blue put on his sunglasses to dim the glare. The radio was playing an eighties song about good people reading good books. Carefree Mr. Blue was humming along. The day smiled bright ahead. The day would turn out to be a capricious dick. Thinking back Mr. blue shuddered.

Having parked his car, taken coffee from the lounge, sat down and relaxed, people started coming in. One, perhaps just a few at first. Friendly and helpful Mr. Blue greeted and welcomed them, took his time. More people kept coming in. After a while there seemed to be too many to help all at once, Mr. Blue got nervous but plowed on; the people waited gracefully.

The room filled up and started to get crowded, the air itself grew thick. Mr. Blue tried to, calmly, keep breathing, to assume an air of control when clearly, this was not how things were supposed to go down.

The first sounds of discord started a trickle and very quickly became a flood. Louder and louder and still more and more

Till Mr. Blue got overrun and completely washed away. Struggling for breath, franticly trying to reach the surface and, when almost there, quickly pulled under again and again and again.

The silence that followed the drowning was eerie.
Where did everyone go?

Holding his head Mr. Blue tried to make the incessant hammering in his head go away, stumbled out of the room and drunkenly escaped to his car. Driving home the sun finally split his head in two. Putting it together again something Mr. Blue has yet failed to do.

Mr. Blue closes his eyes and tries to swallow the bile.